It is our focus, our sense of direction, leading us to endless unexplored opportunities. Every breath that we take enables our mind to reveal new ideas and unveil our purpose. We were made to create and to push the limit on what is truly possible.

Robert Luna is an artist and visionary with an expertise in architecture and overall design. He established Luna Design Associates, Inc. in 1994 as a parent company for Luna Architecture + Design, Pro Sports Developments, Luna Creative and Wonderland Development Group.

Mr. Luna and his firm have worked on various projects that include Hotel, Restaurant, Multi-family, Retail, Religious, Sports Stadiums, Theme Parks and commercial & residential developments. Additionally, Robert’s experience includes master planning as well as interior design which allows him to envision a project from conception to completion.

Barry Middleman, a native San Antonian, graduated from Jefferson High School and The University of Texas at Austin. After graduating, he took a position with the architectural firm of Welton Becket & Associates in Houston. He was intrigued at the prospect of the 1968 World's Fair coming to San Antonio, and returned to work for a firm planning the 1968 World's Fair. Barry was offered a position with Roberts Allen, & Helmke Architects, and had a hand in the design of several trade and national pavilions, including the U.S. Pavilion.

Barry later worked for Roy L. Martin & Associates until March of 1973 when he founded Barry P. Middleman & Associates. Since then, Barry has specialized in retail development encompassing everything from store planning to specialty centers, neighborhood community centers, power centers, and mall design on a national level.

WE WERE MADE TO LEAD, TO SEE BEYOND THE HAZE OF BOUNDARIES

We consume each obstacle to feed our inventive nature. But it takes all of us, an orchestra of individuals working together to create with inspired harmony. This allows us to live each day without limitations and watch the impossible emerge. 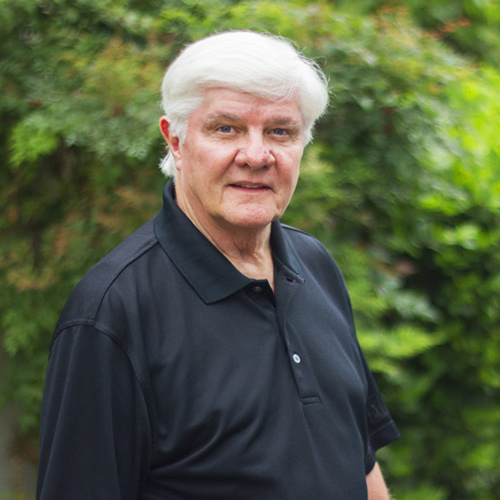 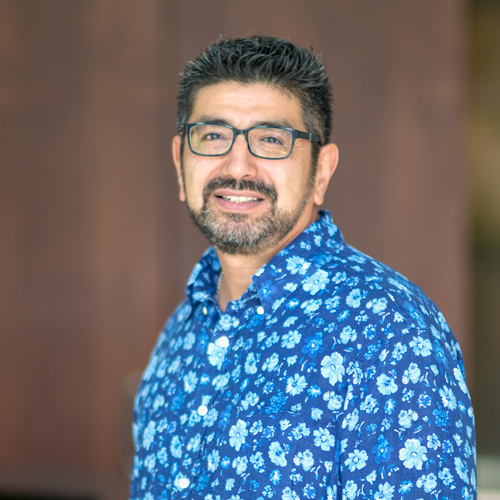 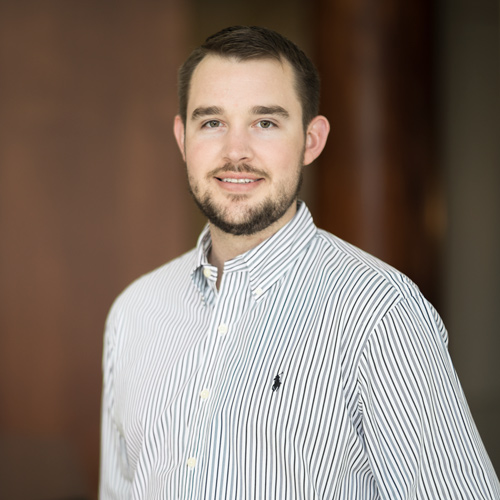 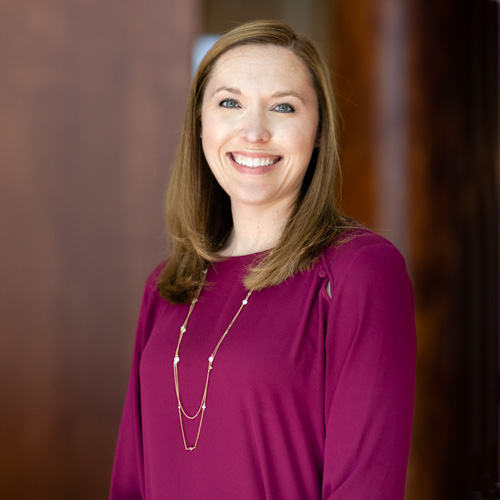 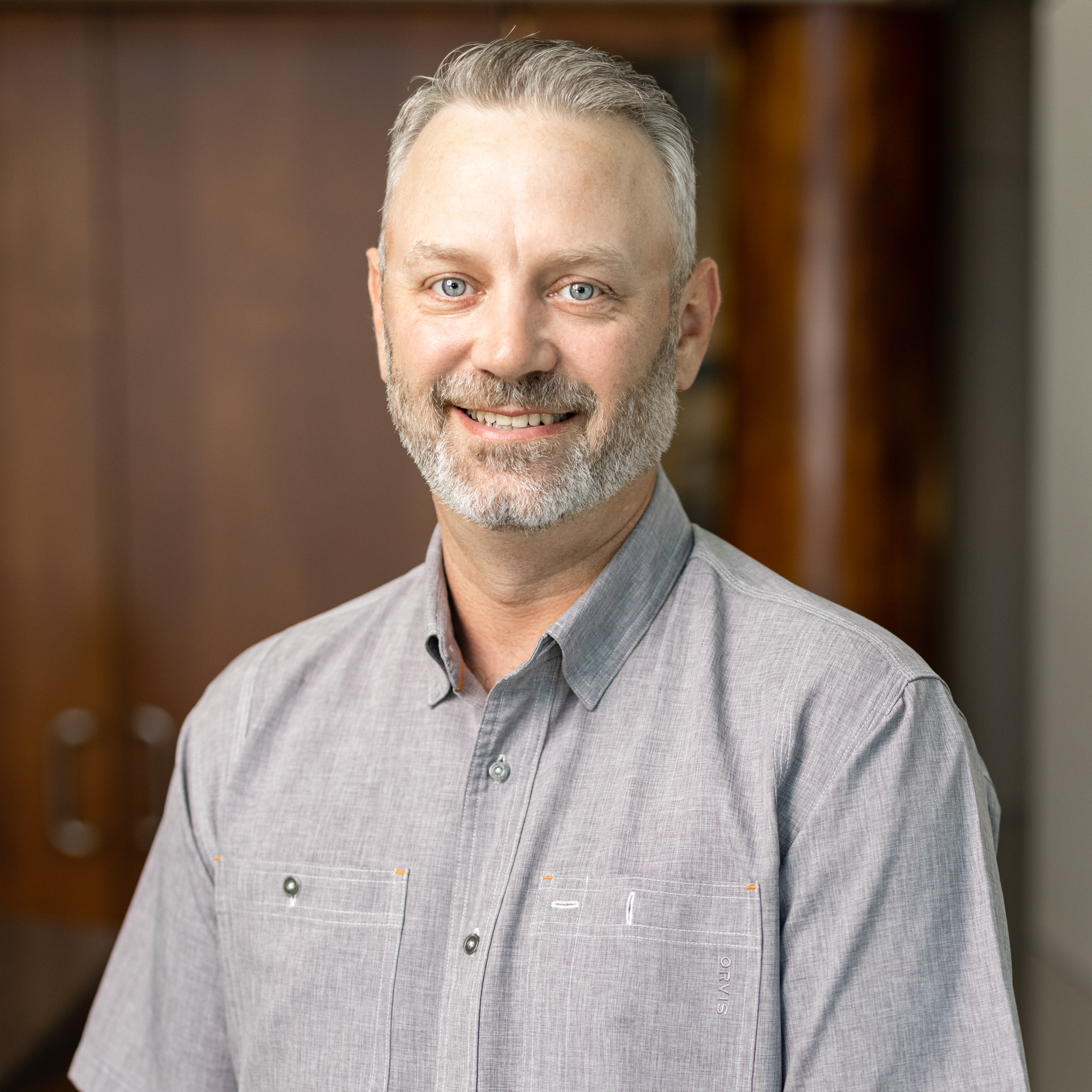 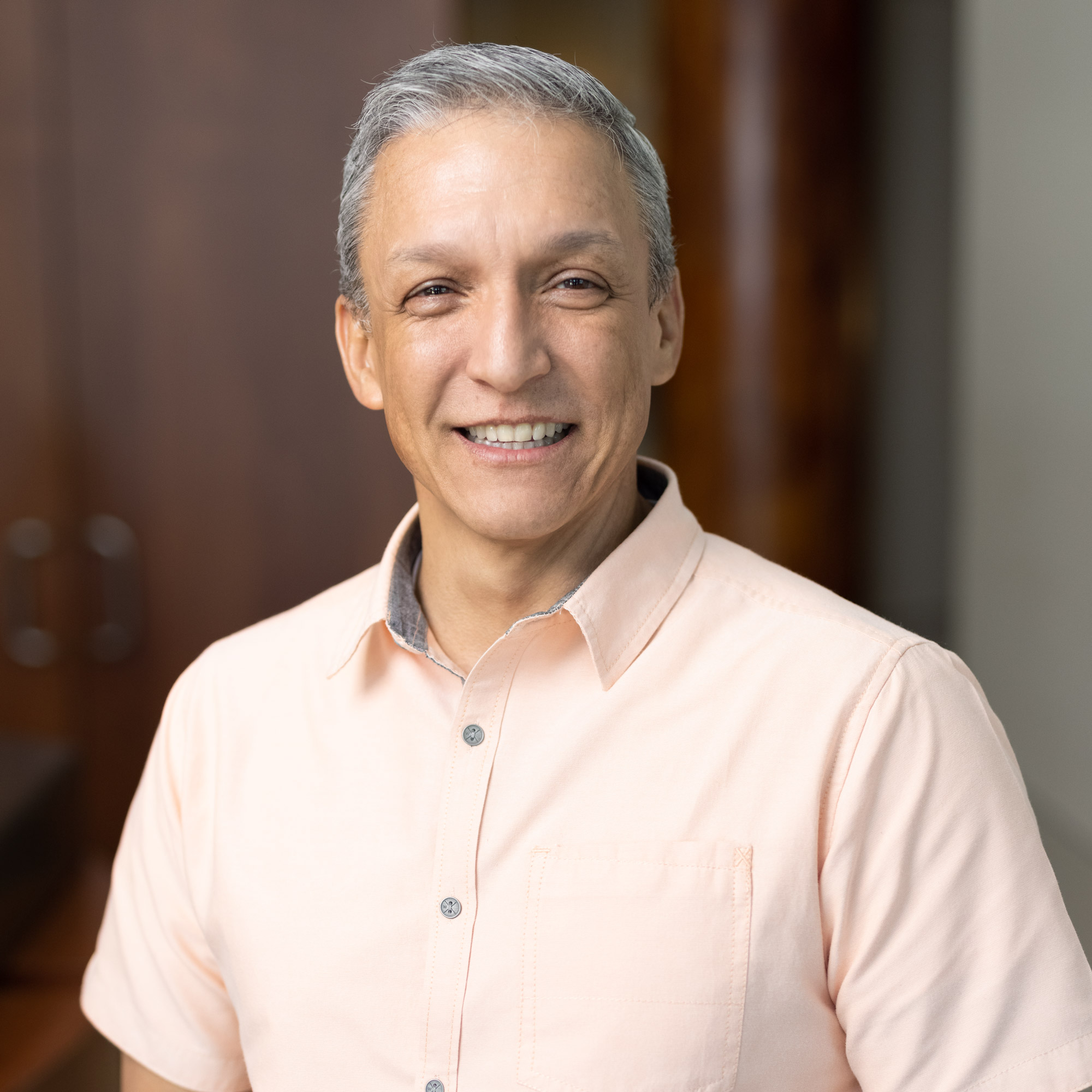 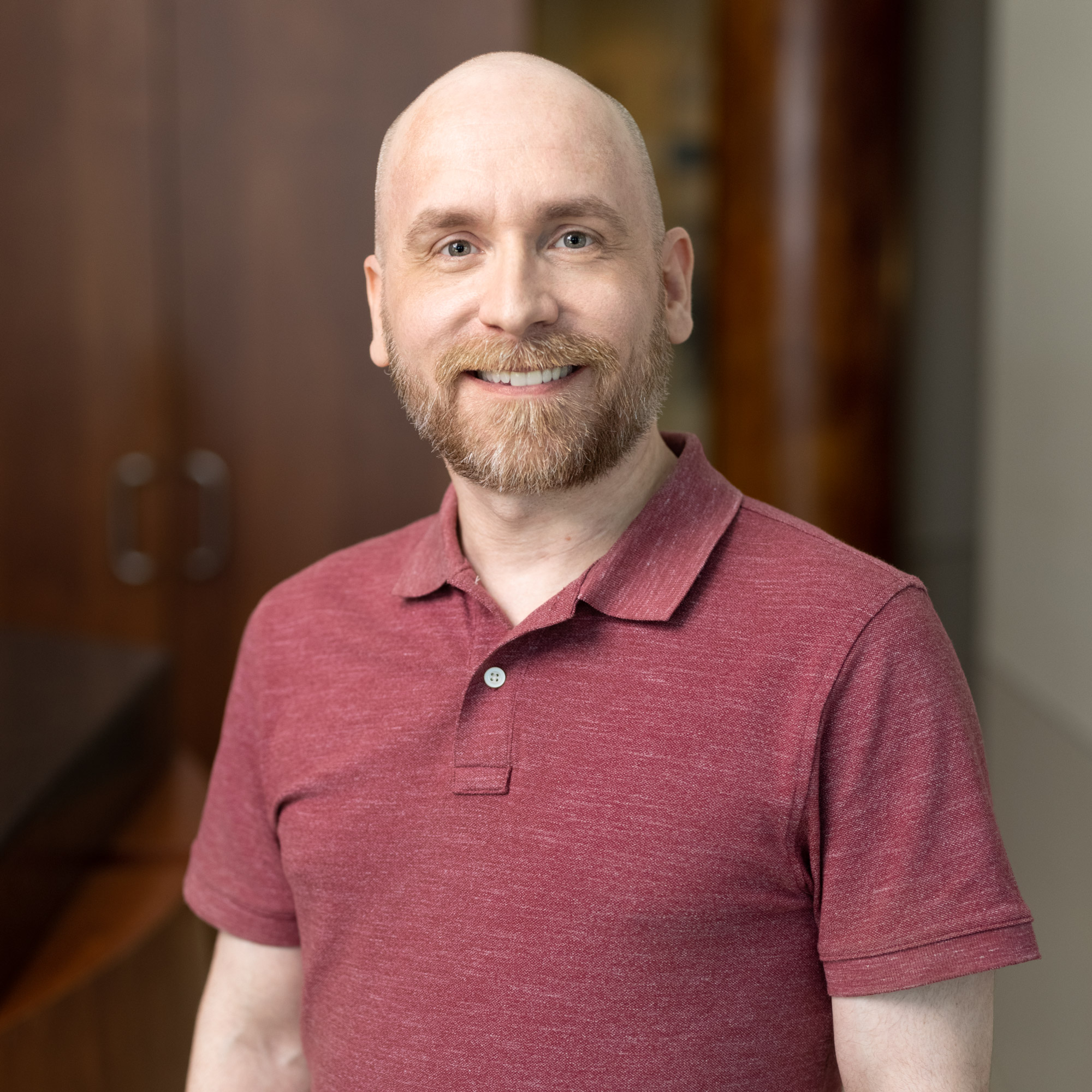 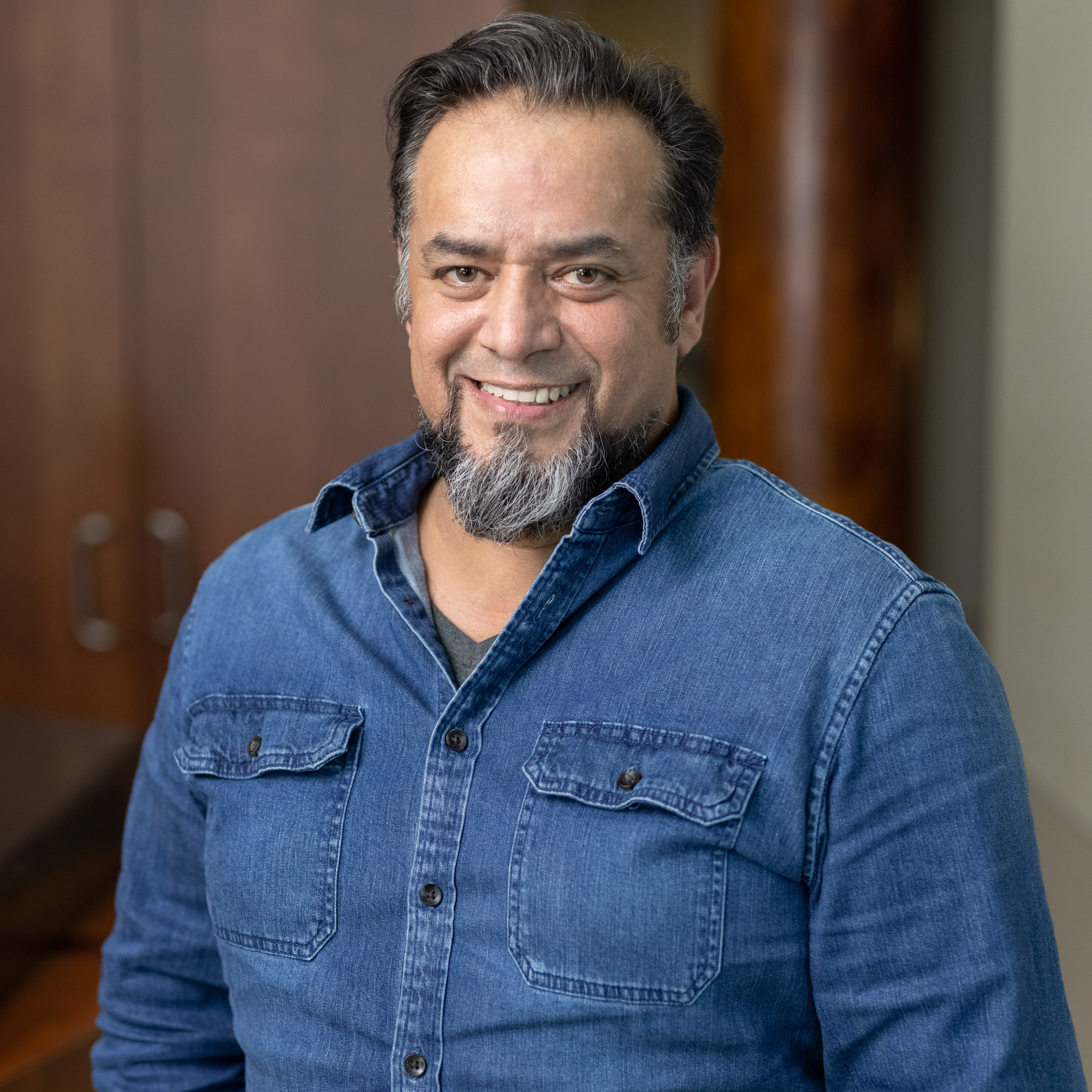 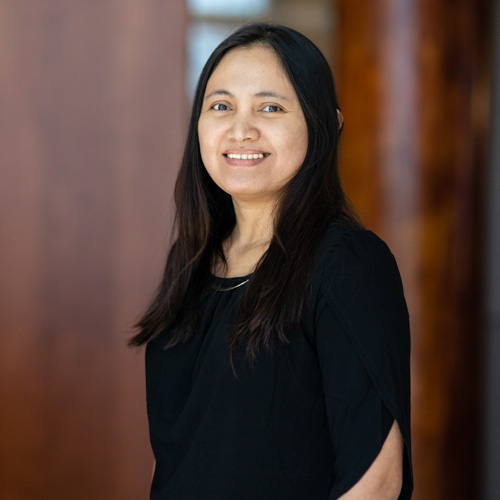 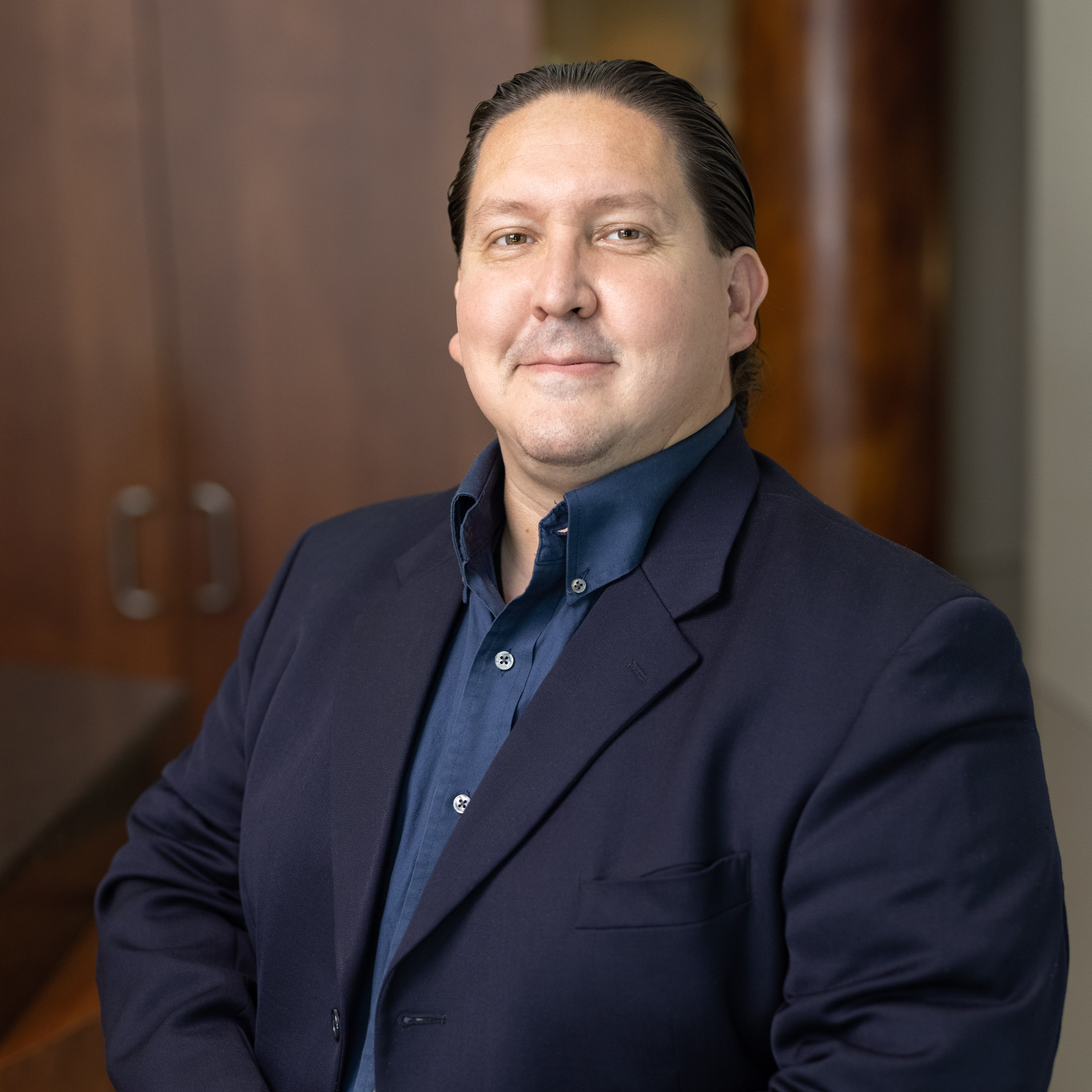 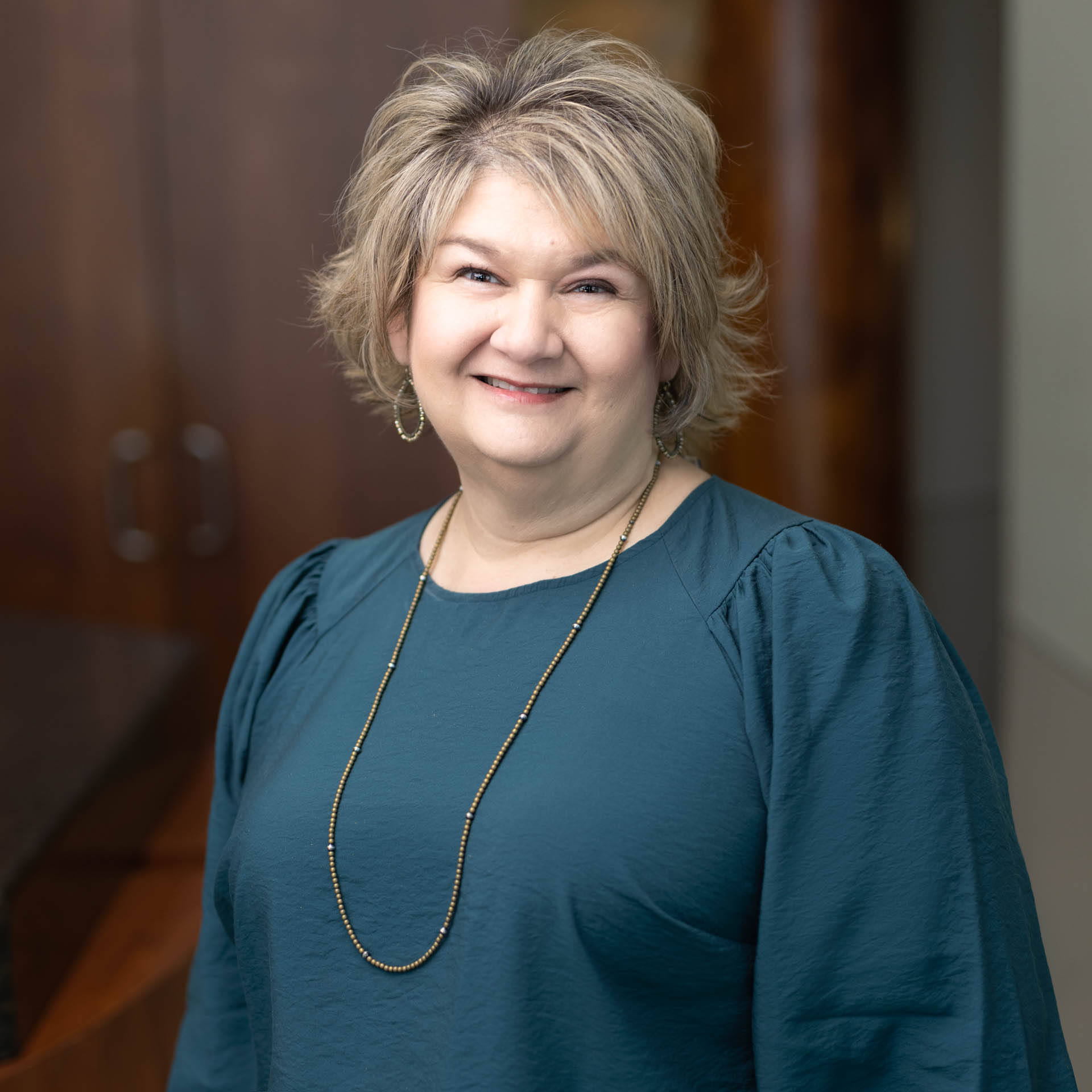 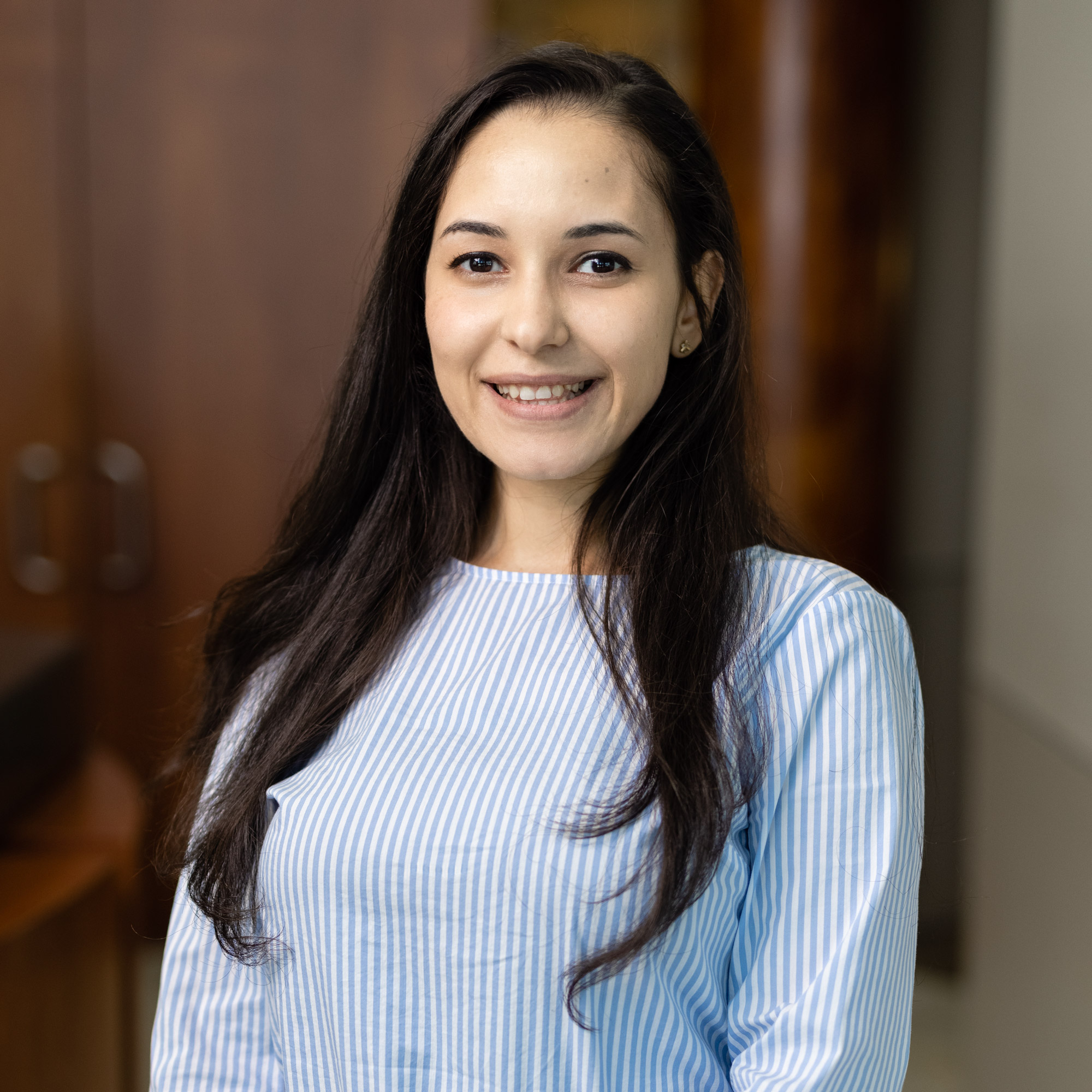 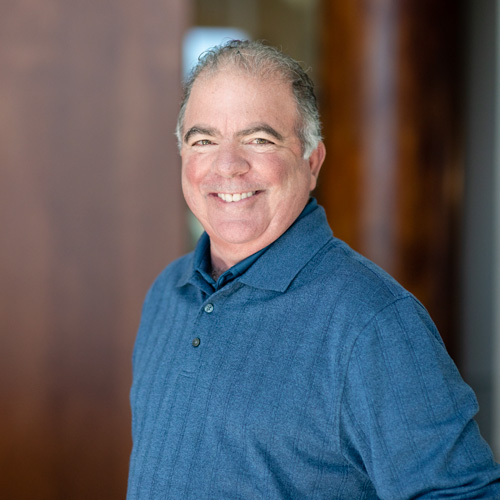 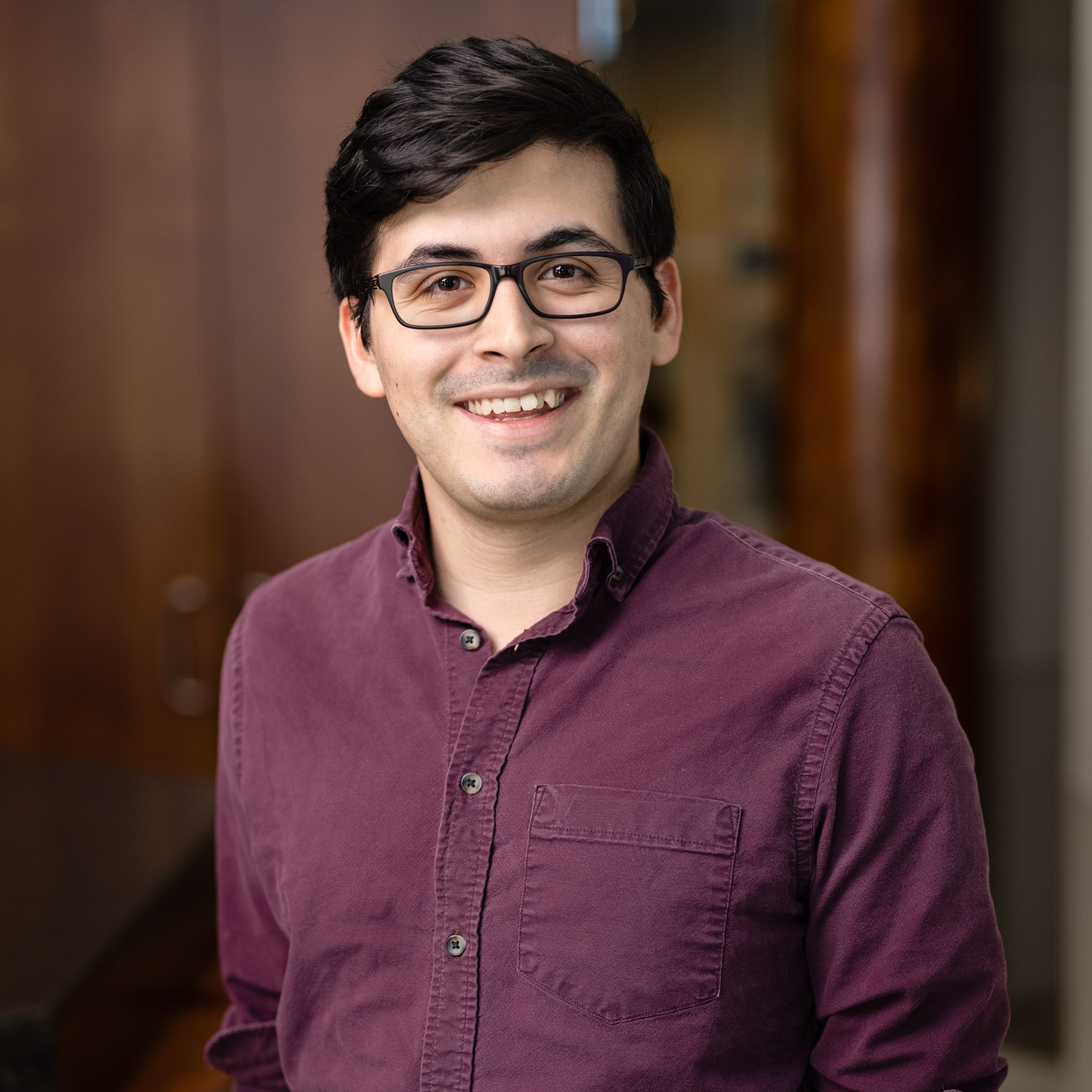 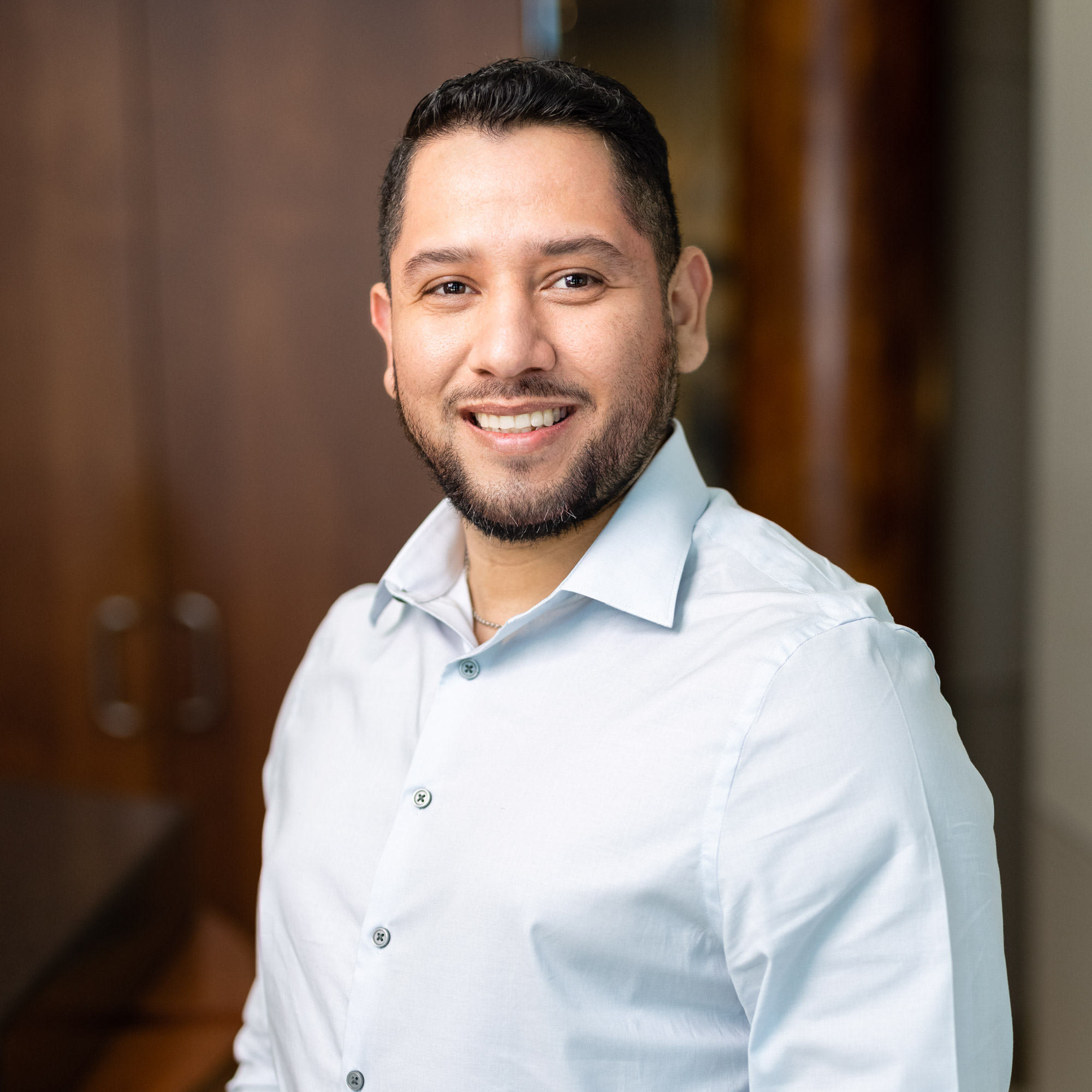 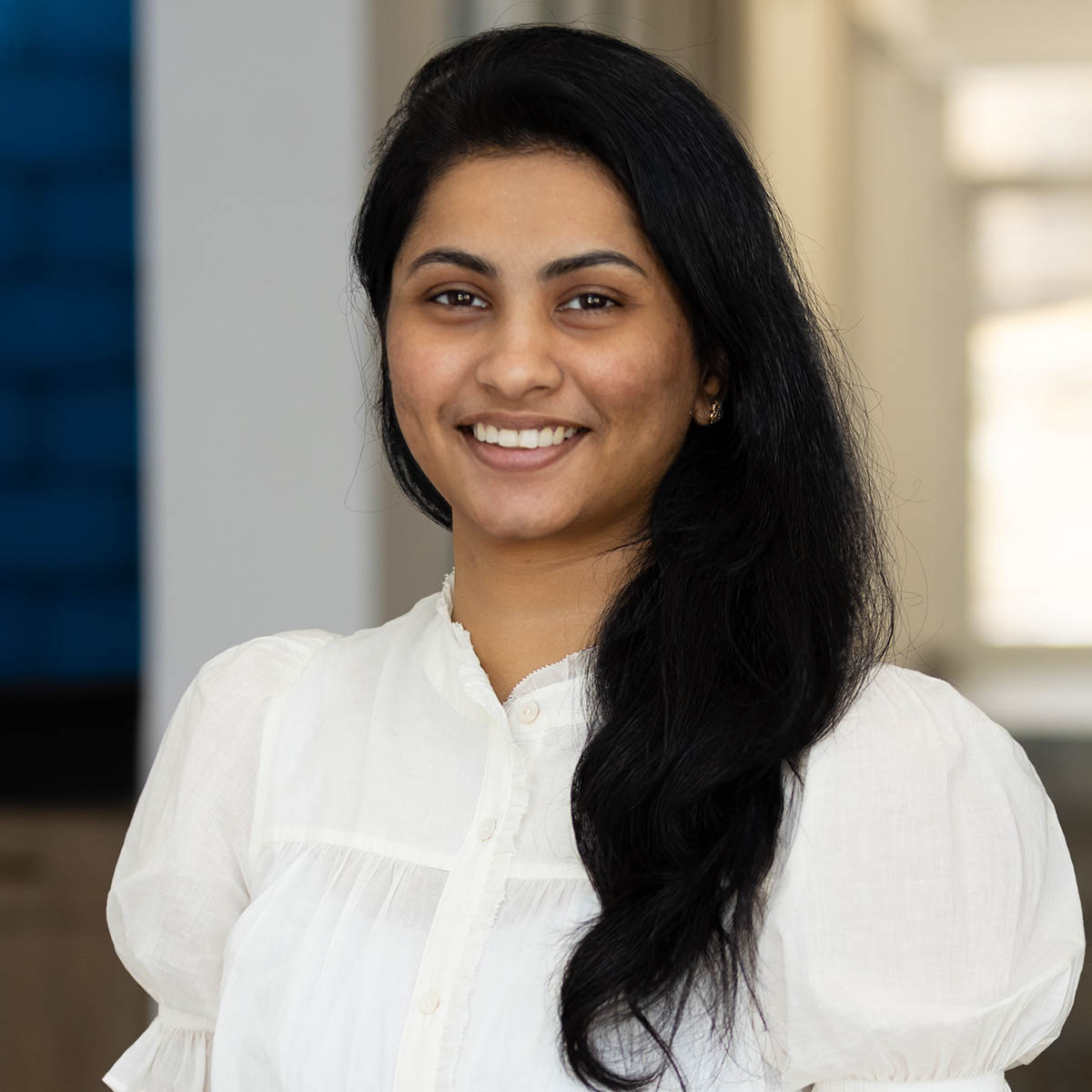 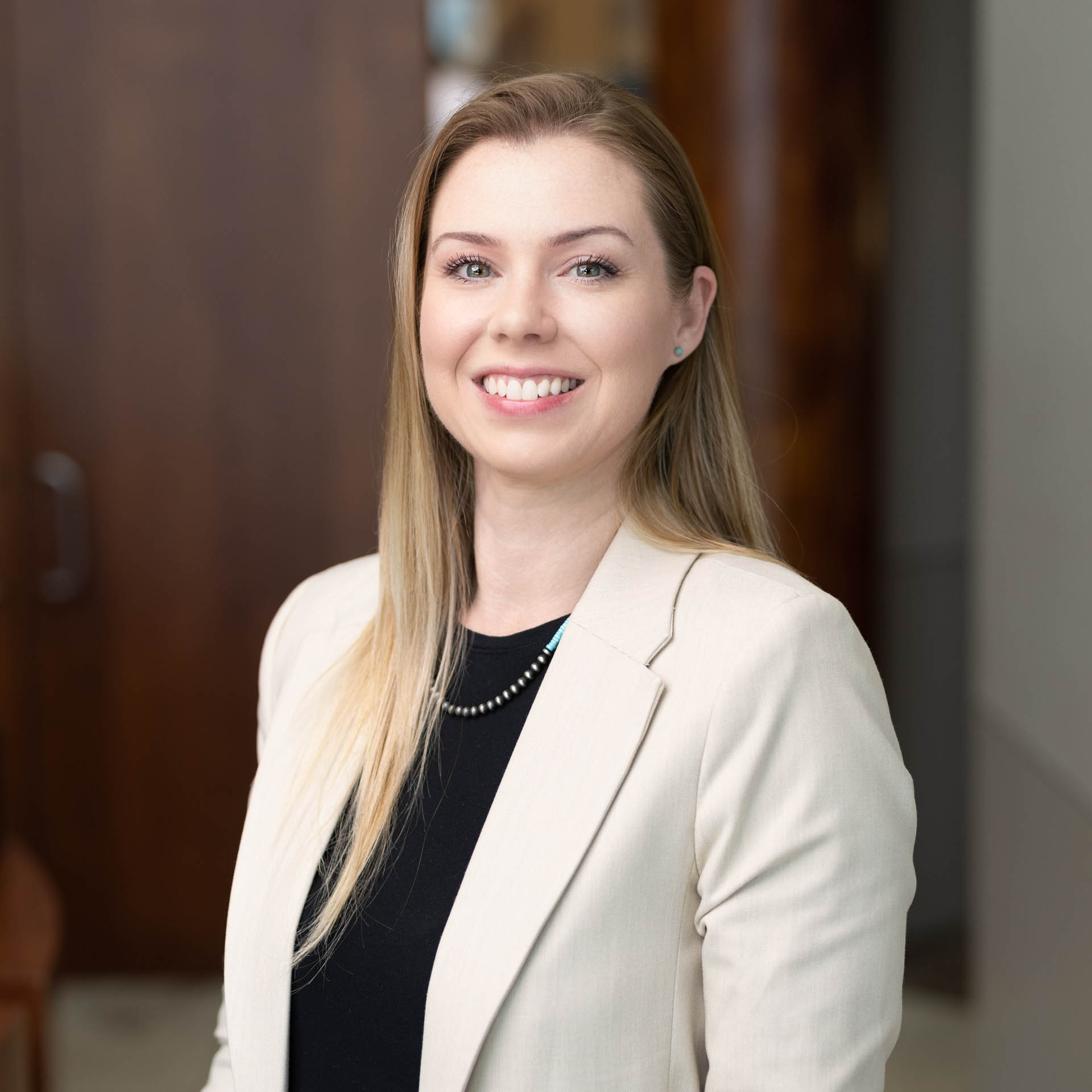 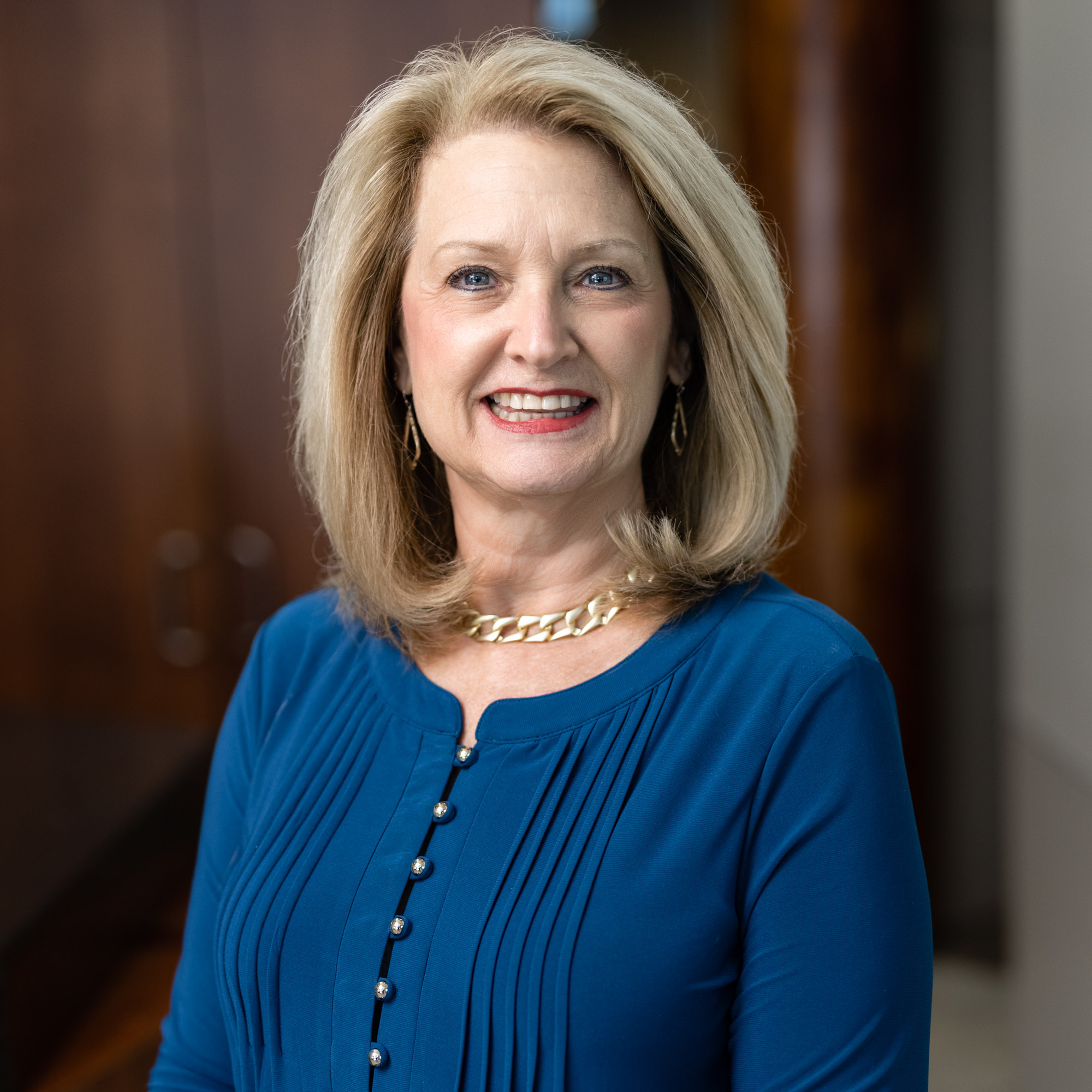 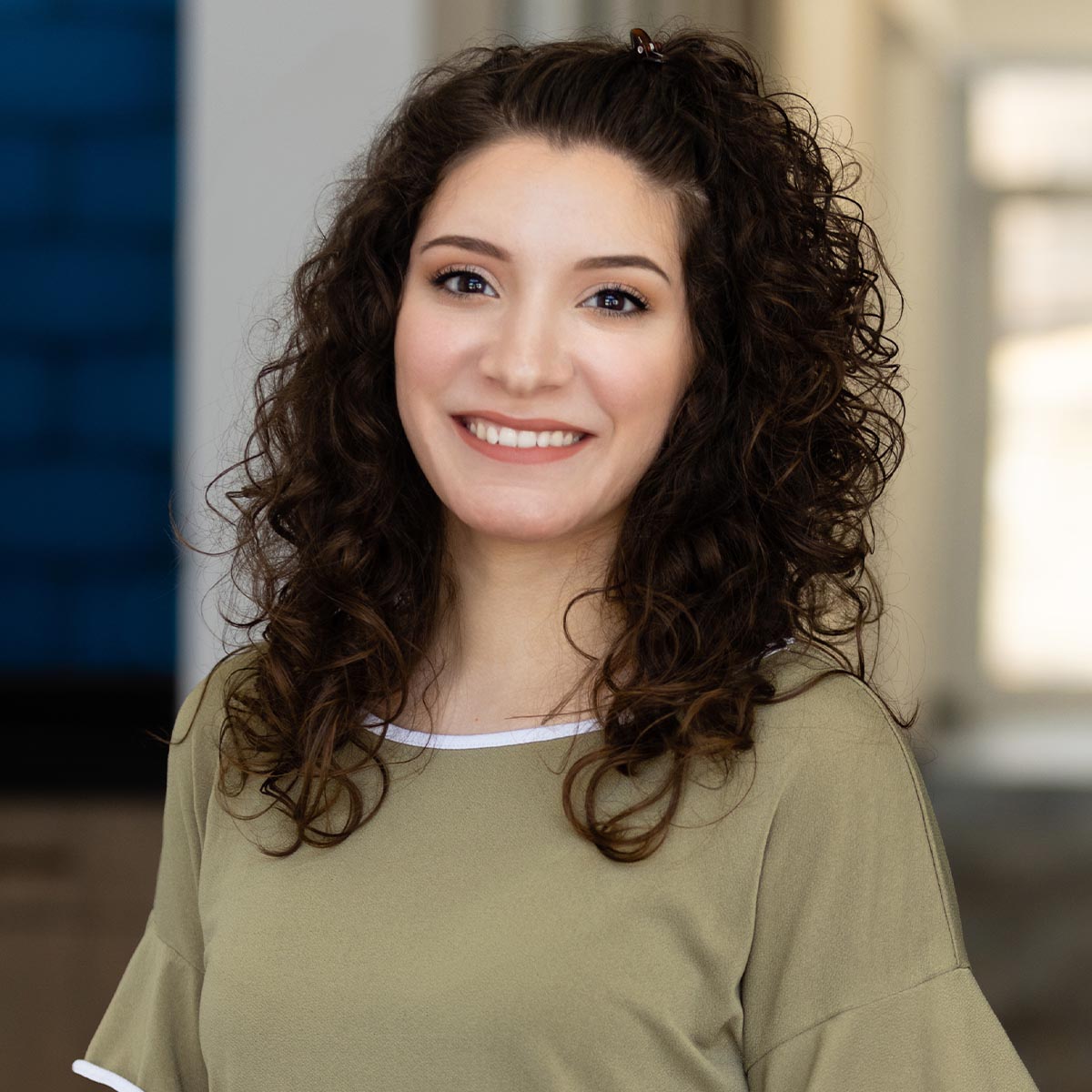 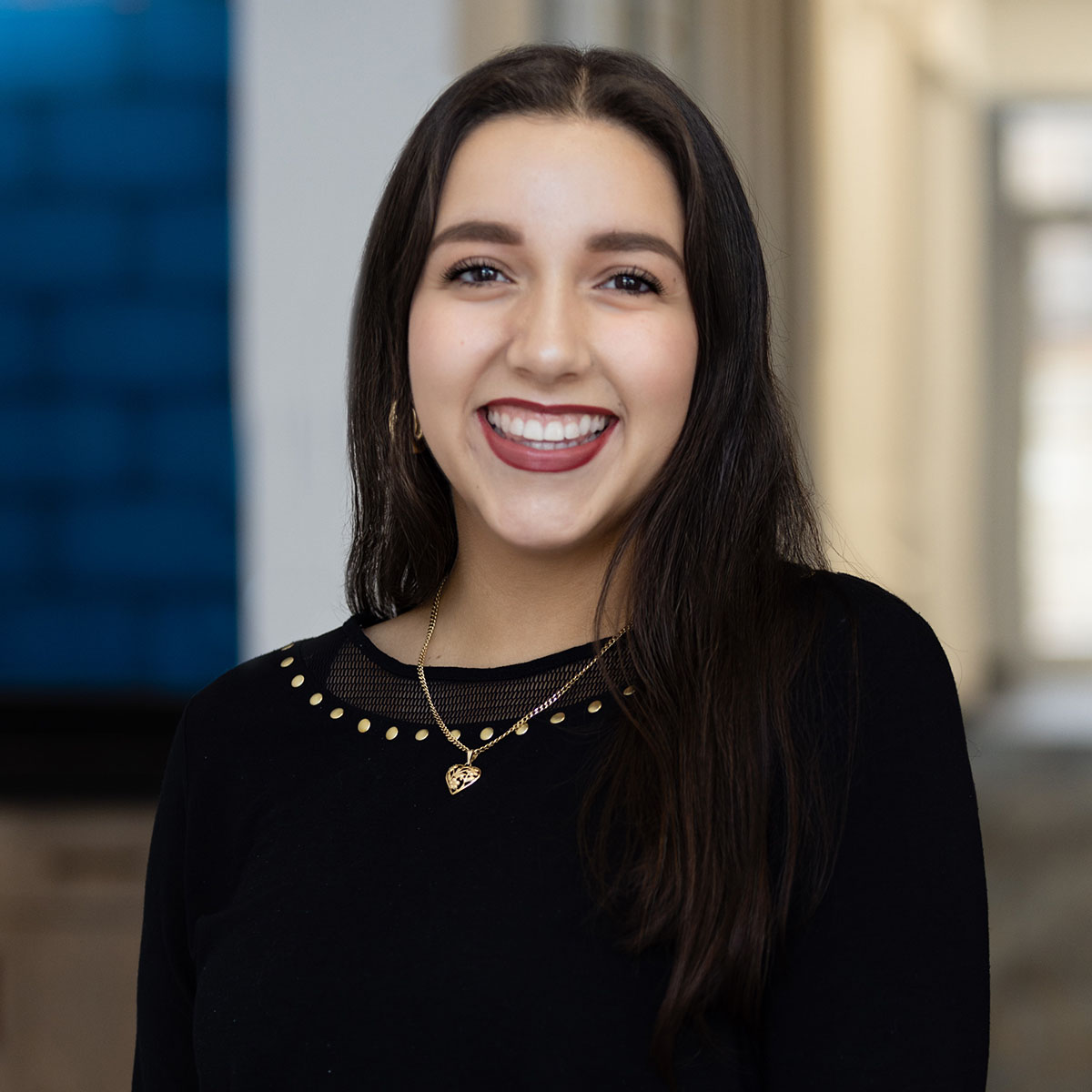 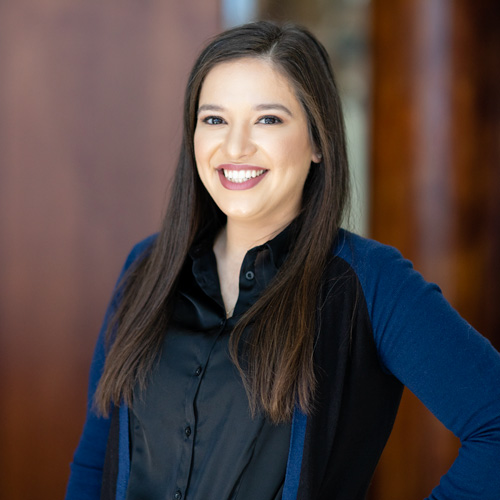 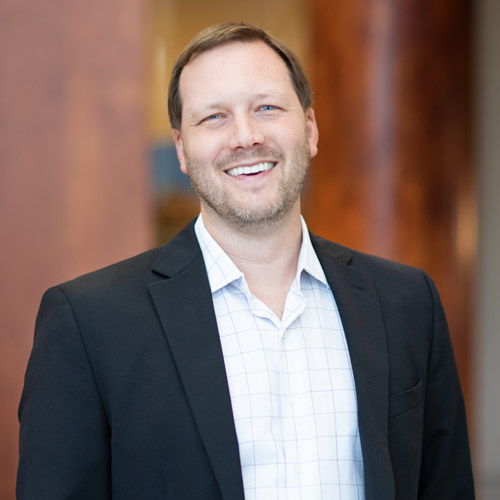